About anger will show you the root cause of anger and how to deal with, or put right, your anger and frustration.

Anger is what tells us that we need to take action and put something right. There is an upside of anger when you find the root cause of your anger and become free from its power.

Most of us are prone to anger! As we grow older, a certain degree of control keeps us in check, but the pot is on simmer and the lid is loosely fixed. An unexpected jolt, or a sudden increase in heat will nearly always result in a boiling cauldron.

Before we visited recently our son in Hong Kong and our daughter, son-in-law and three grandchildren in America, we had a couple come to us for help. Within only three weeks of marriage problems arose. They were very angry; ready to end the marriage there and then, with arms folded, one sat at one end of the couch and the other at the other end.

Child and spouse abuse is rarely a premeditated thing; in most cases it follows a situation where anger pushes aside common sense and lashes out at the first thing it sees. Tragically, that ‘first thing’ is often a loved one.

In order to help this couple we had to find out what caused them to be so angry with each other. Both of them displayed the very thing that we believe is the root cause of not all, but a lot of anger. Fear! 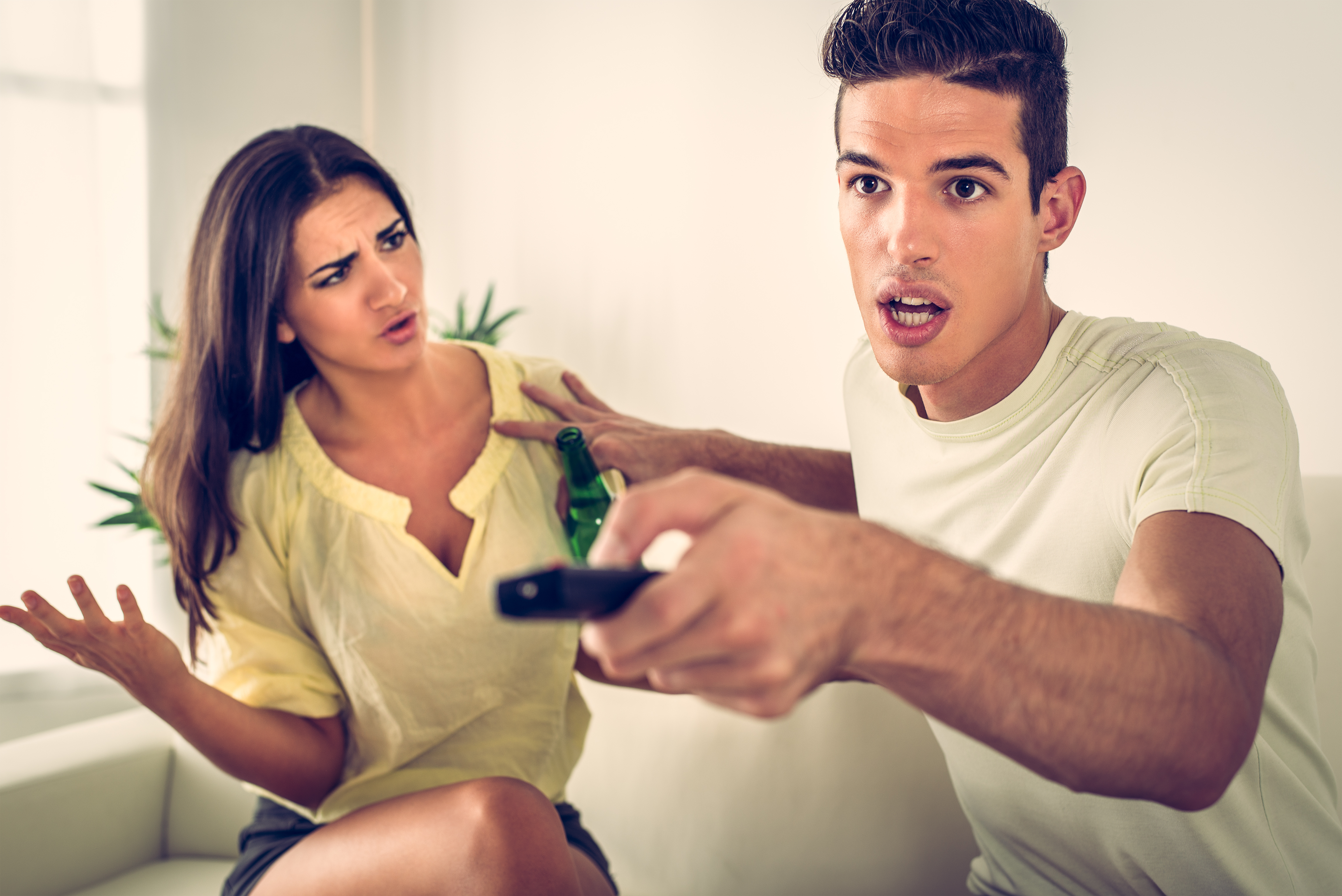 Fear is a close relative of anger

Is this a foreign concept to you? Neither the husband nor wife could see the root cause of their anger until we were able to point it out to them. Anger seems to do that to you and blinds you from seeing the truth! It causes you to look for someone else to blame. I always say once you are able to recognise and ‘own’ the real cause of your problem, you are over half way to solving it.

Sometimes fears hide themselves and you have to look closer. For example, a man wants to succeed, right? Push his buttons, and see if he doesn’t react as a result of a fear of failure.

A woman likes to be affirmed, right? Push her buttons and see if she isn’t deep down afraid of rejection. Come on, we all like to be accepted whether it is through what we do, or how we look.

In the husband‘s case, he had been married twice before and both times he had lost a lot of money. Fear of it happening again was the root cause of his outbursts of anger.

Of course, those sudden flare-ups of temper, while destructive enough, are not the most vicious forms of anger. Much more deadly is the ‘controlled burn’, the seething crater of hatred and spite contained within the heart and fed daily with fresh accusations, either real or imagined. Given the right set of circumstances, one might lash out, and in the process bring hurt where none was intended.

In the Bible the apostle Paul spoke not of the possibility of anger, but of what to do in its presence. “Go ahead and be angry”, he said in Ephesians 4:26. “But don’t use your anger as fuel for revenge. And don’t stay angry, and don’t go to bed angry.” (The Message)

If we are very hurt and very angry, our anger can overcome us – like the couple that came for help. What do we do then? Although there is much written on anger management I feel the most important of all is to forgive the person who has hurt you and deal with the cause of your anger.

Why it is important to forgive

Forgiveness is a choice

In Biblical terms, forgiveness is the loving, voluntary cancellation of a debt. It is like when someone ‘owes’ you, but you choose to cancel the debt. (Matthew 18:24-43)

It does not matter how long ago the hurtful event occurred, how wrong they are or how many times we are hurt. The Bible says we must forgive them so God can bless and forgive us. “If you forgive others their sins, your Father in heaven will also forgive you your sins.”

Do not use the excuse that you are waiting until you feel like forgiving or until they ask for forgiveness – it will probably never happen. It only hurts you if you continue to let your emotions rule your life. Click here and let us help you forgive.

Deal with the root cause of anger

As mentioned earlier we all have expectations in life, whether it be to succeed or be accepted. When these are blocked we can become frustrated and angry. Several things can trigger anger, but they may not necessarily be the real cause of your outbursts.

As mentioned, there is a definite link between fear and anger. Click here and I will show you how inner shame is the root cause of fear and anger and how you can be set free.