Been hurt? Offended? Watch this short video and learn about forgiveness and how you can move on.

“Forgiveness isn’t saying that what happened was okay.  It doesn’t release someone from the consequences of their actions.  And it doesn’t require letting someone back into your life.  It does mean giving up the right to seek revenge. So, here is my counsel to those who have suffered: if you have never been able to forgive, you are allowing the person who hurt you to live rent-free in your heart.  It’s costing them nothing and costing you everything.  Perhaps it’s time for you to evict them through forgiveness.” Wesley Stafford, President of Compassion International

Tracey’s husband beat her every time he got drunk so she left him and got divorced after four years of abuse. On a weekend when the children were staying with their father, he crashed the car and killed the eldest daughter.  Then Tracey’s bitterness turned to hate! 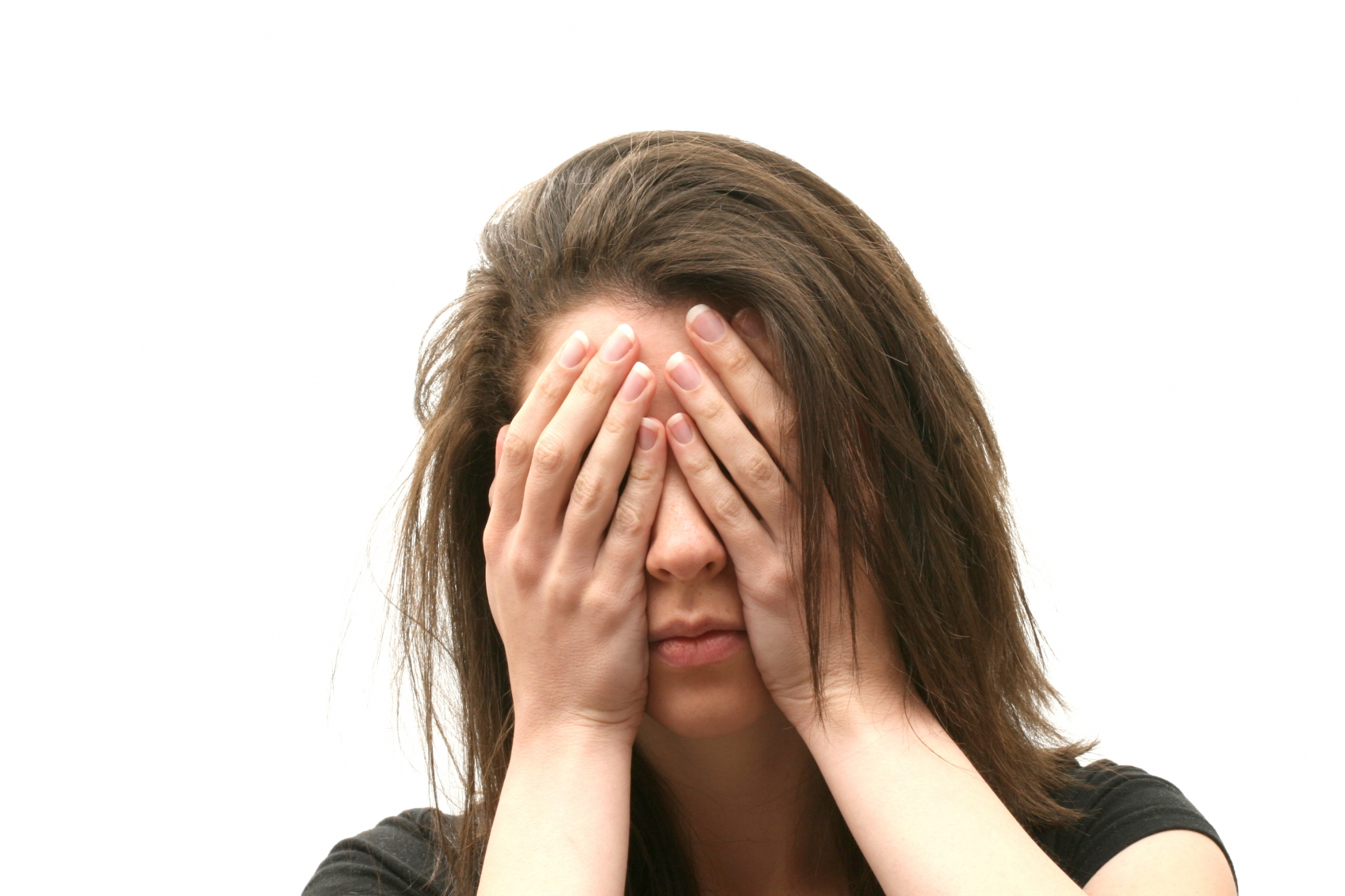 Tracey was feeling continually depressed, so her friend told her that the hatred and bitterness from the past was robbing her of her happiness.  Forgiving her divorced husband changed Tracey’s life!  She found that her health improved and was able to move on and happily marry again.

God wants to set you free!

I trust this teaching helped you understand about forgiveness and showed you how to forgive – to forgive God, others and yourself.

The first video in this series will help you release the person who has hurt you.