Rejection hurts! Feeling rejection or rejected? Who hasn’t experienced the horrible feeling of rejection? Unfortunately we are often judged on what we do or say, which leads to either being accepted or rejected, valued or discarded.

The feeling of being rejected can come through a look, a sigh, comment, criticism or even silence – like when you apply for a job, summit a paper, send an email or letter and you get no reply!

What does it say when you get a rejection letter having applied for a job, “I value you less.” Or “I don’t value you at all.” Or even, “I’d value you more if you were different”.

Some people suffer with feelings of rejection where none is intended. While others suffer from obvious rejection when one is told they are not loved or wanted.

Like Marie, whose Father told her he did not want her! With tears in her eyes she explained, “It was like the final blow that confirmed my feelings of rejection. It was not until I was older that I understood why my father hated me so. As well as having difficulty overcoming his guilt, he found that my strong will and rebellious personality riled him. No one, not even my mother, could question his authority.”

The deep feeling of being of less value can bring great emotional pain!!!! The feeling of not measuring up or being good enough can produce a low self-esteem, inferiority and eventually lead to depression. 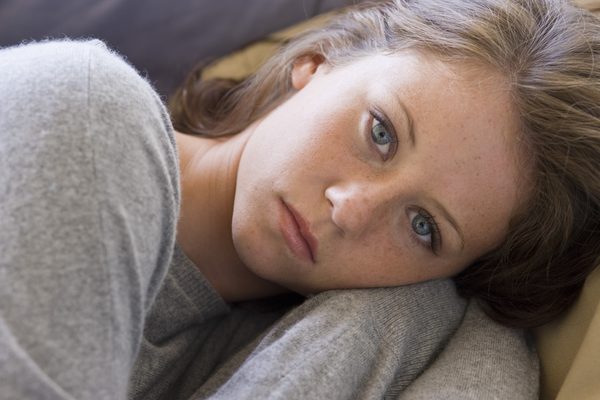 Who will accept and value me as I am?

Will I still be valued when I make a mistake?  Who will never put me down?

God can, and He does. God values you like that. His love is unconditional. That means He loves you despite all the mistakes you’re made and all the ones He knows you are going to make. God doesn’t love less when we do something wrong. He made us to love us!

God showed His love to us by sending Jesus to die for us. We are told in the Bible of Jesus, “We despised him and rejected him – a man of sorrows, acquainted with grief. We turned our back on him and looked the other way when he went by. He was despised and we didn’t care. Yet, it was our grief he bore, our sorrows that weighed him down. And we thought his troubles were a punishment from God, for his own sins! But he was wounded and bruised for our sins. He was chased that we might have peace; he was lashed that we were healed!” (Isaiah 53:3-6).

How does that help me cope with rejection?

God allowed Jesus to endure pain and rejection so that we would not feel rejected. The moment I began a personal relationship with God and became His child I was allowed to enjoy all the privileges a child would receive. I had His love.

God loves, values and accepts you.

God loves you and wants to have a personal relationship with you. He has a plan for your life. God affirms this in the Book of Jeremiah chapter 29, verse 13, “I know the thoughts and plans I have for you…thoughts and plans for welfare and peace and not for evil, to give you hope in your final outcome.” So if you are feeling rejected from a job interview ask God to help find the right job for you. Or if you have been rejected by a friend ask God to help you find a good friend. When we feel deeply loved by someone, being rejected by others doesn’t hurt so much then.

This video will help you discover how much God loves you.

Click here and see how to further deal with rejection.

Related Links:
Inner shame at the root of rejection
https://breakfreetoday.org/session-3/