Habits can be hard to break. Learn how to be free from a weaknesses, addictions, habits or vices. Watch a free short video called, Living Free.  It’s your day to be free!

How to break with habits

It’s not about being free from life’s circumstances. It’s about knowing real freedom, not only from sin, but from the power that causes you to have a bias toward sinning. That which keeps you locked into a habit.

It can be a new day!  God loves you and has made provision for you to be free. God wants us to know how to be free.

Learn how to be free from Steve from his habit.

Steve becomes addicted and then is set free! 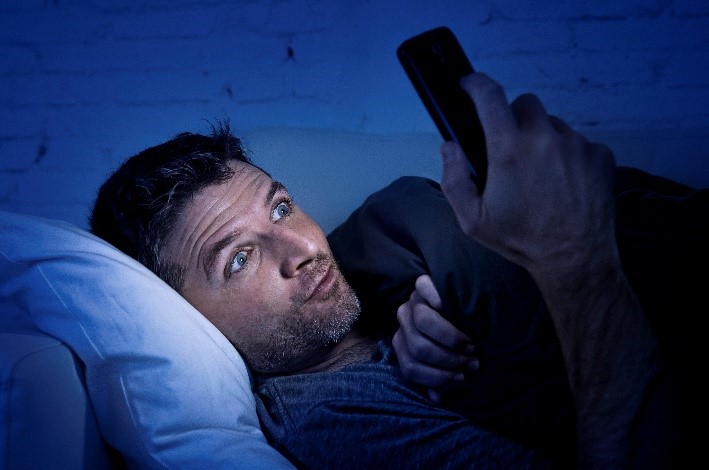 In his early childhood, Steve would hide under his parent’s bed to escape their fighting.  Under his dad’s side he found pornographic magazines.  When he looked at the magazines, Steve found that he could escape from reality.  As he grew older, Steve bought his own pornographic magazines, calendars, DVDs, and spent many hours on his computer viewing pornographic sites. He would tell his friends, “I’m not hurting anyone.  I’m just appreciating the natural beauty of the female body.” Steve became addicted to lustful thoughts!  He could not stop going back to these sites and pictures until he asked God for his help.
God wants to set you free from your weakness, habit, vice or whatever coping mechanism you have!