What do men need? What do men want in a woman?   Men want… Women do you know what men need . Learn how men think and how to dispel disagreements. Discover what encouragement can do to a man.

From a man’s perspective!! I have been accused of not being a good driver!

It’s a shocking revelation I know, especially seeing as I am a man. It’s the women drivers that are the subject of our derision, they are the ones to be belittled behind the wheel yet here I am accused of falling short of my very manhood. Yes it’s that serious!

I suppose if forced to have one of those rare moments of personal honesty, I could see that maybe there’s some merit to the accusation… I mean, I have crashed more cars than you’ve probably owned. Even so, I can’t help but be deeply affected by this.

We men use driving as a metaphor for life; if I cannot drive I cannot live!

With the knowledge of my failures in hand I set about searching for absolution, I looked for an opinion I could hang my hope on but the more I searched the more evidence I found mounting against me. The cascade of firing synapses finally came crashing down on me and all the memories came flooding back. I will recount a few of those memories here for you, my already long-suffering reader.

I remember my own brother’s white knuckles leaving permanent indents on my dashboard. I remember catching a friend phantom breaking on the passenger side. I have memories of my friends gathering in small groups, whispering in hushed tones and then the conversation stopping when I entered the room. That last one may not be related though…

There is of course one timeless cliché that is able to bring any husband and wife to the very brink of divorce almost every time. You guessed it, it’s the driving disagreement. “He won’t stop for directions”; “she can’t read the map”. It’s such a tired old cliché that I’m tired just writing it down!

The funny thing about clichés though is that they have an annoying habit of being very accurate to real life, so when you come across one you should try to give it a moment of your time to see if it has anything new to tell you.

Why are driving disputes such a minefield of aggression and misunderstanding?

After reading my introduction it should come as no surprise that I have had many disagreements in the car with my wife; we still have them after 15 years of marriage and will probably continue to have them. I now understand that in my case the main reason for these disagreements is simple, it’s because of my inability to concentrate for more than 0.3 seconds and that scares her… half to death… 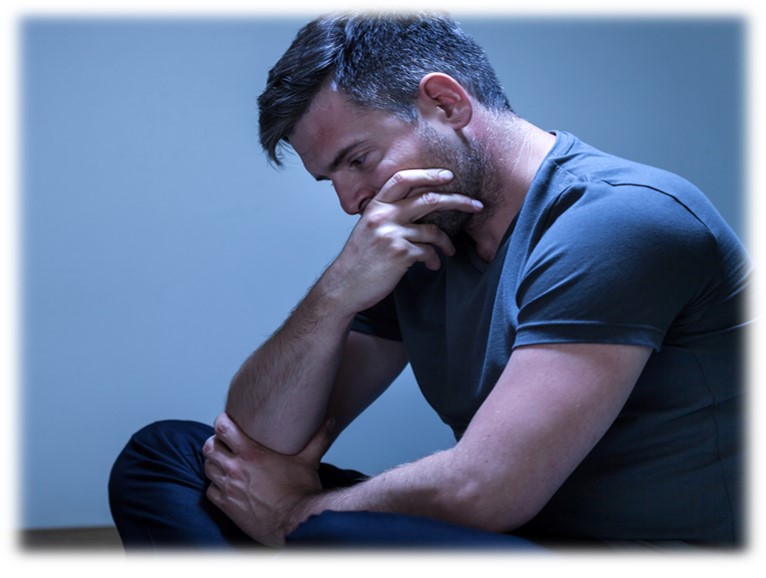 There is a very simple and elegant truth to it and it can be summed up in one statement: I may not be a great driver, but I don’t like to be told. It hurts my feelings.

Of course I won’t tell you it hurts my feelings, I’m way too manly for that but here’s the thing, secretly I want you to believe in me and I want you to tell me how good I’m doing. Remember, driving is a metaphor for life.

There’s no great hidden revelation here. It’s a simple and often overlooked truth, God made men with a fundamental desire to ‘come through’. Watch this video and discover how to ‘come through’ and gain the greatest relationship.  A personal relationship with creator God!

We have a spiritual birth right! It drives us to achieve outcomes, to get us there, to make it work and ultimately to be held responsible for the outcomes of our lives, and those of our families. He made women to be the ‘help-mete’. It’s an old word found in Genesis 2:18 and it simply means helper. He has been given a grand adventure by God and she is called to help him. This is to come alongside him and to join in with him, and to be an integral part of, that great adventure! So many times he treats her like she’s a spectator when she was called to play a very important role.

If you want my advice, get alongside your man, tell him he’s doing great and mean it

Then watch him change before your eyes and rise up to become everything God called him to be. There is a strength that pours into a man’s soul when he is encouraged. He will move mountains for the woman that believes in him! It’s one of his greatest needs and can only come from his ‘help-mete’. Will it fix his driving? Sorry, probably not. It doesn’t fix mine, but there are much more important things in life than driving skills.

Oh, and by the way, he probably won’t tell you, but secretly he’ll love you for it!

Women did you learn how men think and how to dispel disagreements? Did you discover what encouragement can do to a man?